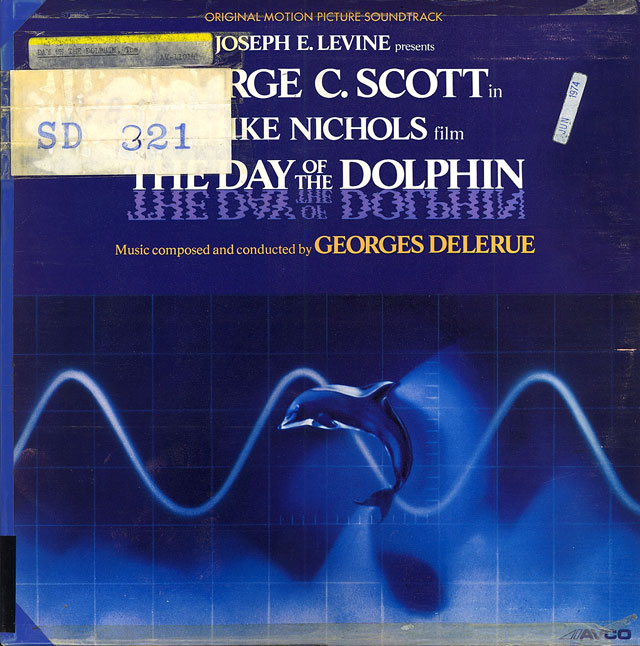 Georges Delerue: The Day of The Dolphin

A few weeks ago my media librarian friend Lee alerted me to the news that CBC Edmonton had donated 35,000 LPs (!) to Goodwill (maybe with the recent budget news they should have had a big parking lot sale for their own benefit instead). They went on sale on Saturday morning at Goodwill’s annual Art and Book Fair at their 51st Avenue location. This is an event I normally avoid, leaving it to the professional pickers, but I just had to see all that vinyl.

I arrived shortly after 9:00 am opening time. While the parking lot was full, the store itself wasn’t overly crowded. I was mostly looking for soundtrack albums and maybe some Canadian Talent Library titles to add to my collection (I’m trying to collect all 280+ albums in the series). 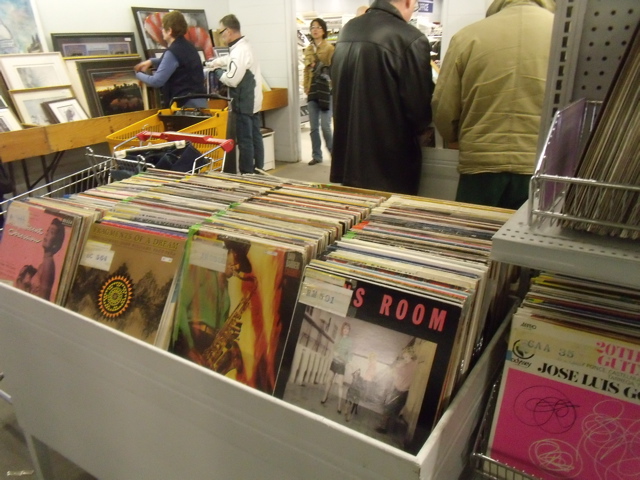 I didn’t see any CTLs that I didn’t already have, but there were a decent number of rare (if not necessarily desirable) movie soundtracks, mostly from the 60s and 70s – my favorite movie decades.

By far, the bulk of the records were jazz and classical – lots of really good stuff. Several jazz (and one classical) aficionados were happily filling boxes and shopping carts with albums. In past years (a decade ago, say), I too would have been buying these records by the dozens, but in these post-culling times I’m happy with the seven records I snagged:

OST: My Pleasure Is My Business

Finding this one made my day. The original soundtrack from the 1975 film starring Xaviera Hollander (“The Happy Hooker”), directed by Canadian television icon Al “King of Kensington” Waxman (Americans may know him as Lt. Bert Samuels from Cagney & Lacey). Read the Canuxploitation review here. The soundtrack was written and performed by a young Tom Cochrane (before he hooked up with Red Rider). 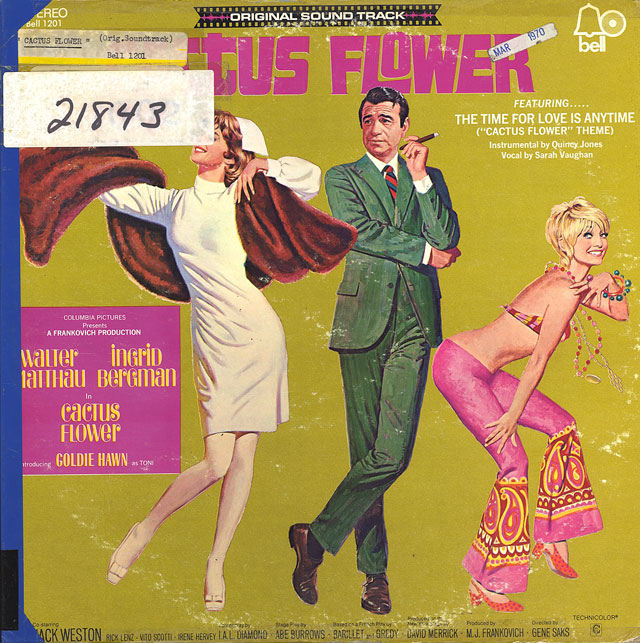 Henry Mancini’s soundtrack music from the 1967 movie version of Blake Edwards’ Peter Gunn TV series. Never seen this one before. 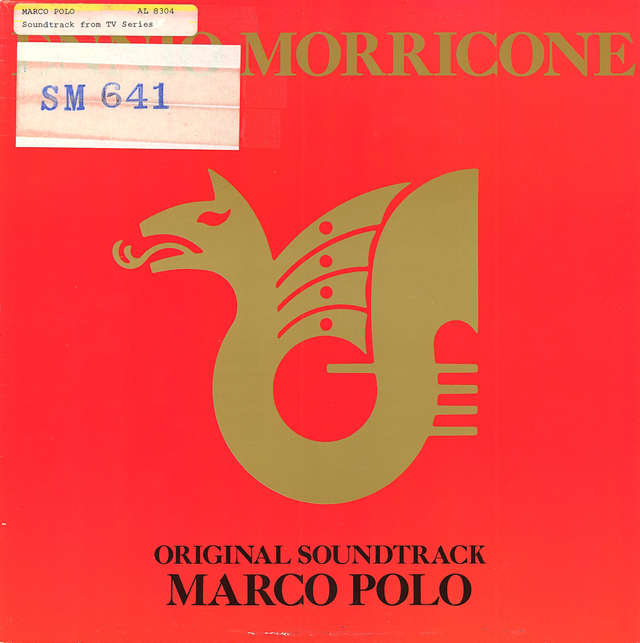 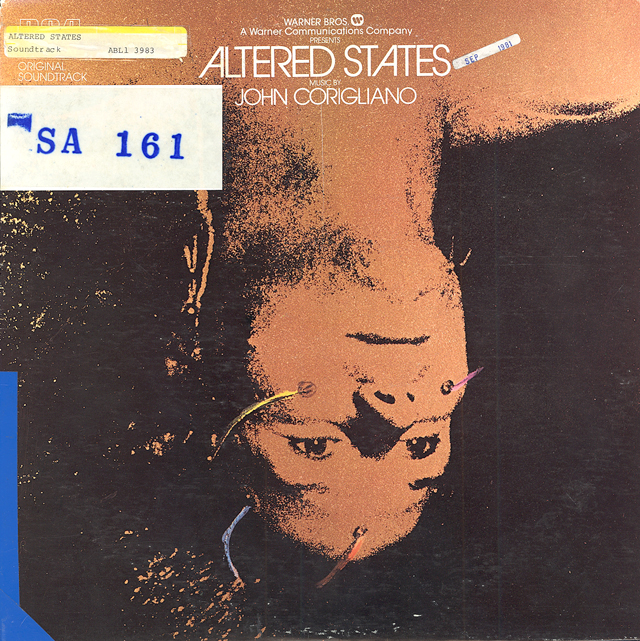 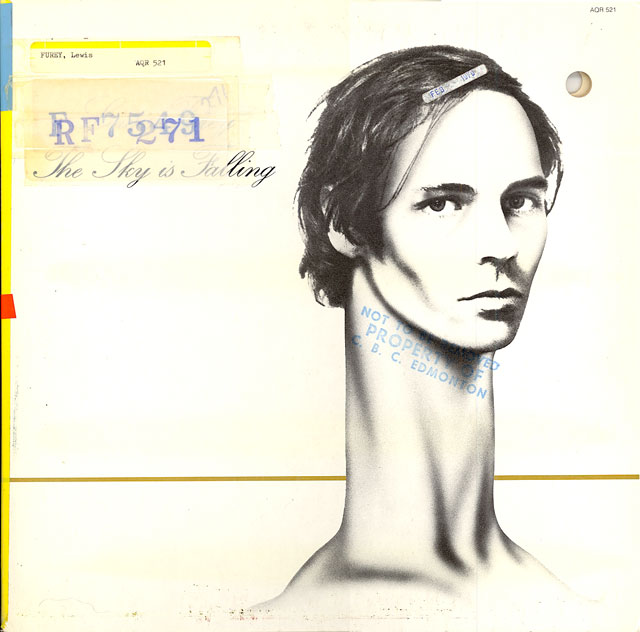 Lewis Furey: The Sky Is Falling

Collaborator and husband of sexy Québecoise actress/singer Carole Laure (though she’s not on this album). The cover art is by Stephen Lack, a talented painter and sculptor who’s probably better known for acting in David Cronenberg’s Scanners (as Cameron Vale).

I’ll be heading back to Goodwill for another look (once the roads are clear). I’m sure there’s a few interesting records I missed.

I also had a boo through the bins and bins of paintings and prints and picked up this lovely original painting:

Looks like it might have been copied from a still from an arty European movie, doesn’t it? The artist didn’t give it a title but Goodwill staff imaginatively labeled it “Man and Woman.”