Q: What do you do if you’re an actor/celebrity who doesn’t sing or do stand-up comedy but you still want a career as a recording artist?

The word was coined by actor Murray Kash in the liner notes of his album “What Is A Boy?” to describe “songs performed in monologue style.” I’m strangely attracted to this type of record. I can hardly resist buying an album if the lyrics of the songs are spoken over the music rather than sung. Often the emotions are wildly over-the-top. Here are some prime examples from my record collection: 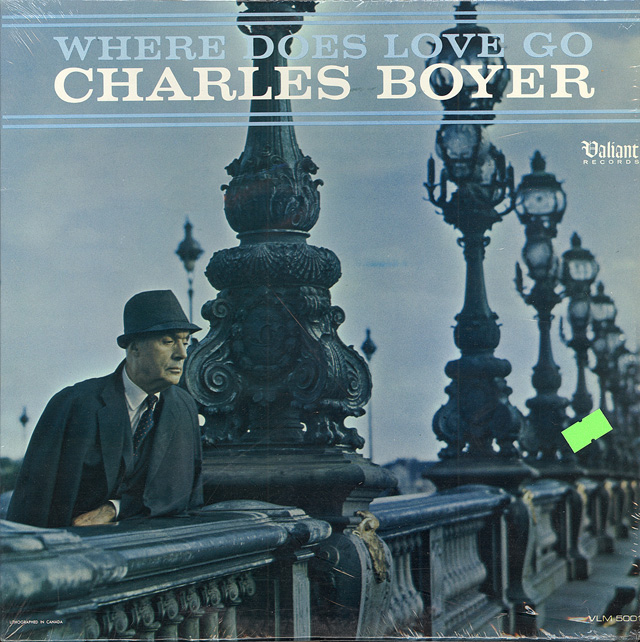 1. Charles Boyer: Softly As I Leave You

Apparently this album by French screen idol Charles Boyer was Elvis’ favourite in his later years. He often ended his concerts with this song, copying Boyer’s dramatic recitation style.

2. Murray Kash: Seasons In The Sun

Jacques Brel by way of Rod McKuen. Canadian-born actor Murray Kash appeared in British movies and television (including a brief stint on Coronation Street in 1973). He was also a major promoter of country music in Britain and wrote a book of biographies of country and western performers. Kash comes dangerously close to breaking into full-fledged singing a few times in the course of this song but I forgive him.

More Jacques Brel. Giguère was a well-known Montréal TV host and scriptwriter. This song was known in English as “If You Go Away”. 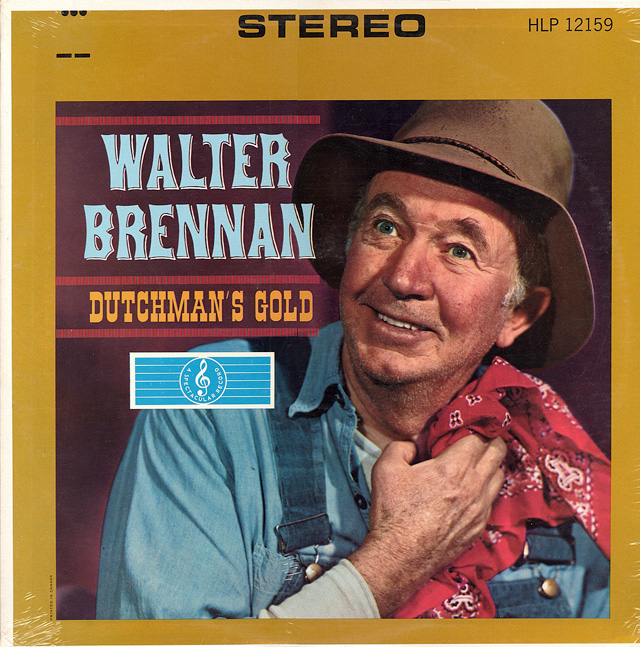 Three time Oscar-winning actor Walter Brennan recorded no less than four albums of songs despite not being able to sing a lick.

5. Rex Harrison: Everybody’s Out Of Town

Harrison’s career received a huge boost from speak-singing the lyrics of My Fair Lady on Broadway and in the movies. This song is from Harrison’s first solo album, released in 1978. Written by Hal David and Burt Bacharach, it was a hit single for B.J. Thomas.